here is another great mangaka and i absolutely love all of her mangas! they’re all adorable 😉

a famous one is Zettai Heiwa Daisakusen which is about a prince and a princess who decide to marry each other for the war between their kingdoms to end. At first, they hate each other since each of their armies have killed people but after a while they start to spend more time together and there’s also a lot corruption involved too. 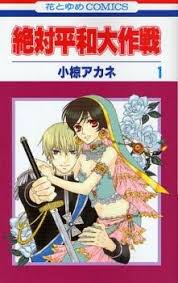 there’s mademoiselle butterfly which is about a girl who is childhood friends with a tattoo artist but he is much older than her so even though she loves him, he doesn’t like her back. i didn’t really like this manga though

ousama game that is about a girl who is sent to a palace in order to kill the prince there. it’s just a cute oneshot about a tsundere falling in love 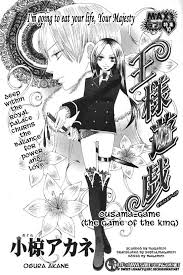 genius house is another story about a girl who becomes the manager of a dorm full of geniuses and even though they don’t like each other at first they all become….friends? not that much romance but it’s a sweet story 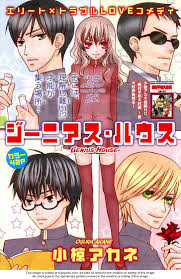 Ao no Rhapsodia is about a girl whose dad was a famous pirate and was the only man to ever make it to a secret island filled with treasure. Now that he is dead, she now has the map and was chased for years but pirates until she met a pirate named Crane 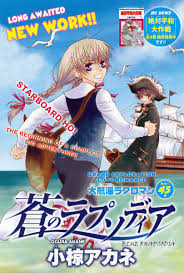 dr. rabbit is about a genius who invented a special rabbit named alice and it follows the story of her bodyguard who has to protect her newest invention. it’s a good story