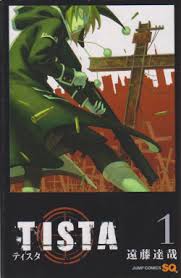 it’s about a girl named chizuru whose mom borrowed a hundred million yen then skipped town. just when she’s about get into trouble, kuze who’s the third heir to the umegaki gang shoulders the debt for her and in return she has to be his fiancee. and so she has to pretend in school, go through spartan training, and deal with all the other weirdos that she meets and it’s a really cute manga. The art’s gorgeous, there are cute romantic moments, if you like shoujo mangas you’ll love this

the mangaka also wrote two other oneshots and they’re both adorable:

The Honeybee Earl and the Flower Dress